Lullabies from the world 2018 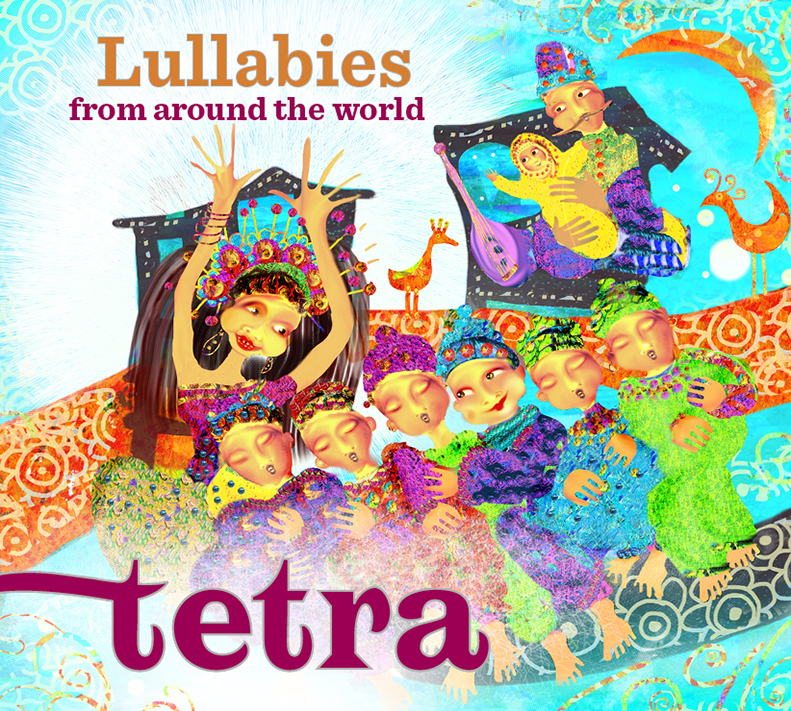 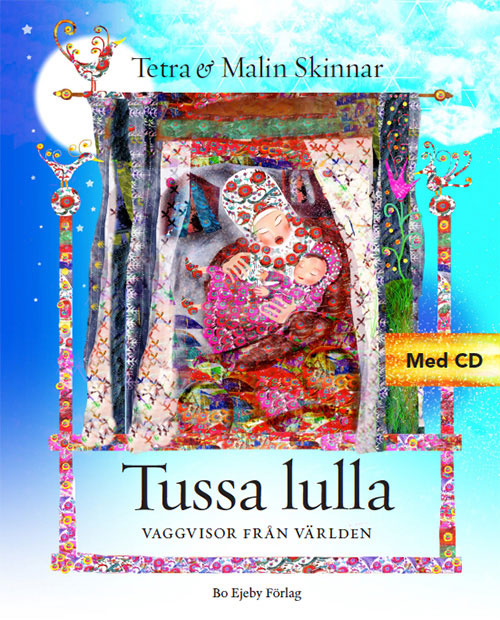 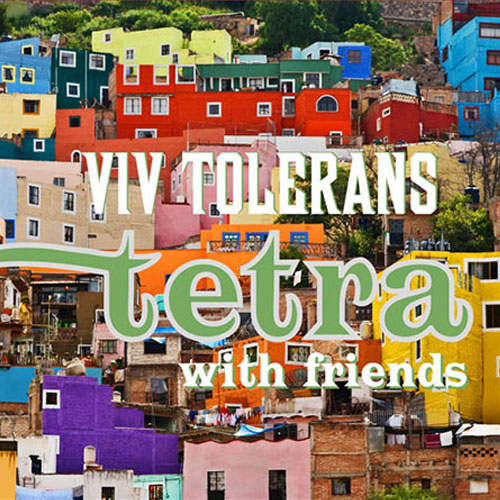 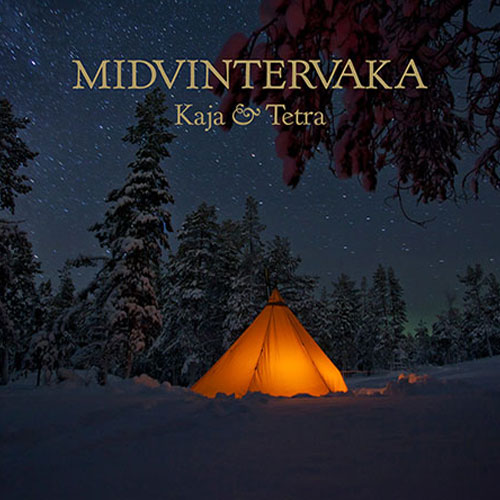 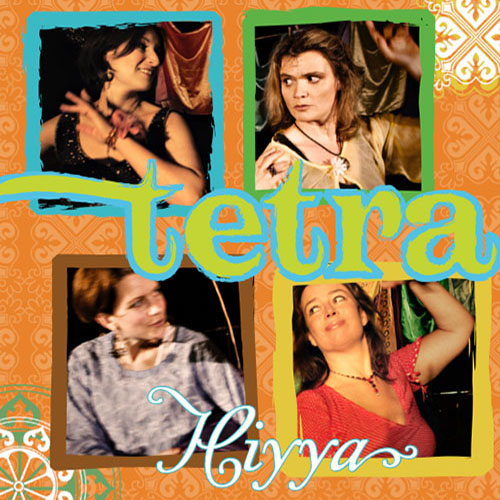 Song from the Cuna people of Panama 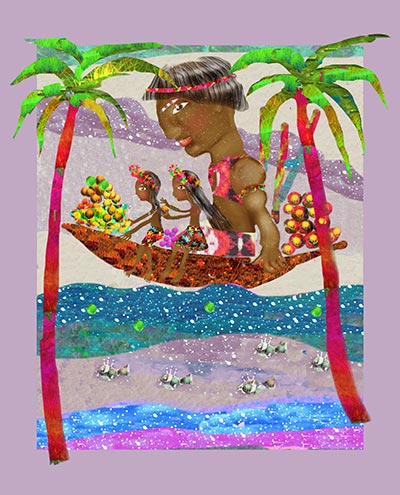 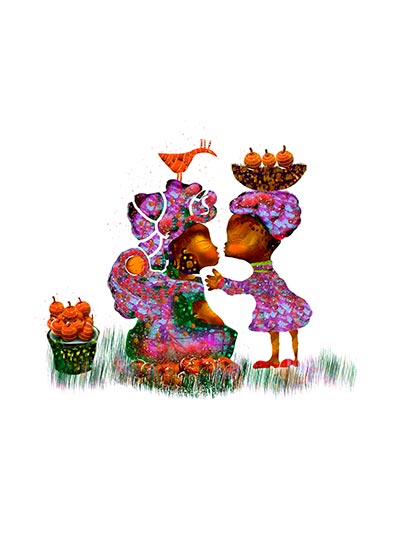 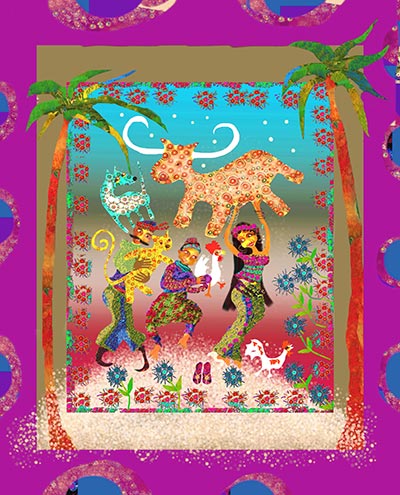 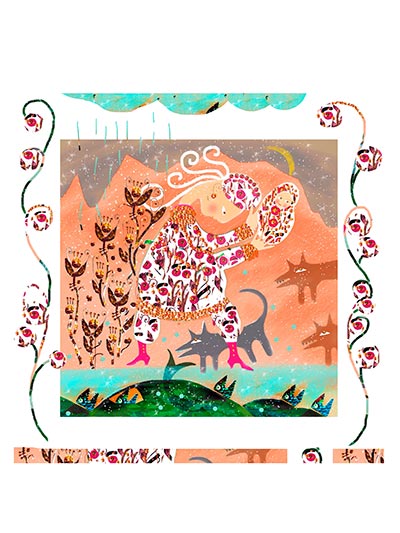 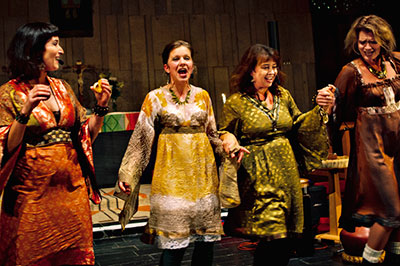 This very famous persian spring song, with Anna as soloist, was recorded in autumn 2008 and is one of the tracks on our CD Hiyya, that was released in May 2010 on, Footprint Records.
We are particularly happy with the wonderful, ambient production, for which we have our producer Per Sjösten to thank for. 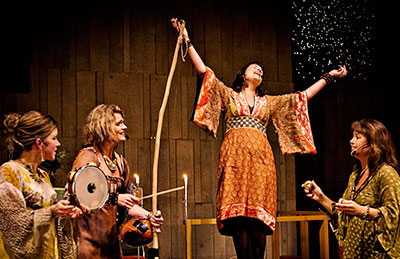 "Memetis is a Greek dream about the »mystic orient« – exotism in the form of water pipes and hand woven carpets. Maria sings while the rest of the ensemble tries to resemble the accompaniment of a "baglama".

DANCE A LITTLE WITH ME 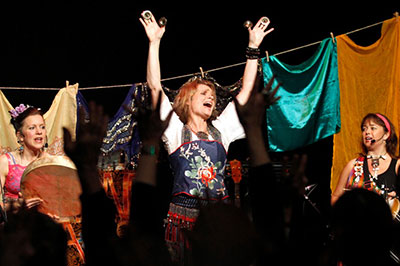 Based on the lyrics of the original song we have, aside from creating the arrangement, we have also added six new verses in this »slängpolska« (Swedish folk music genre).
Ingrid sings the solo and this is also a track from our CD Hiyya. 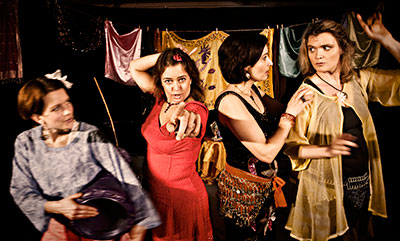 The seducive goddess Ezuli, in this Haitian song interpreted by Sanna, loves champagne and expensive gifts almost as much as her emotions shift.
A Creole Drama Queen, quite simply. 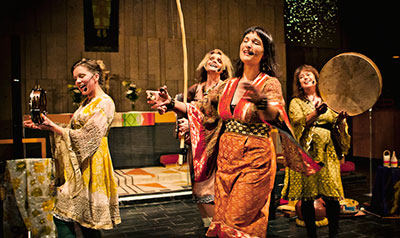 Amana, an arabic song from Sudan, about longing after my beloved who has travelled far. But this time he´s not coming back again. 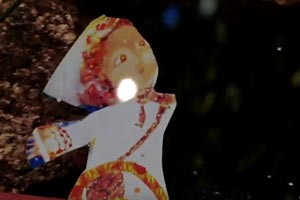 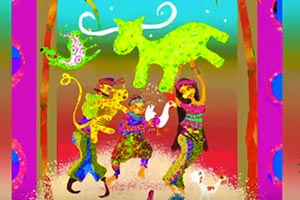 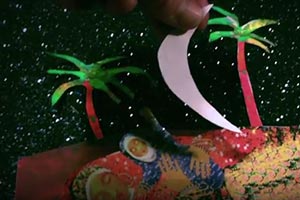 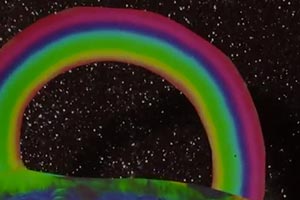 Song from the Cuna people, Panama 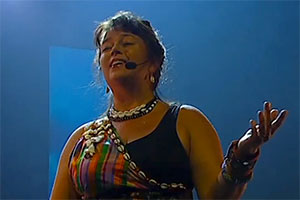 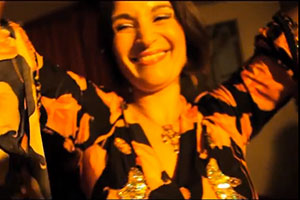 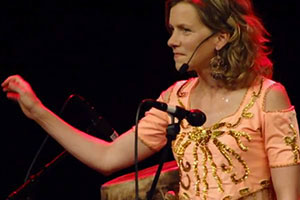 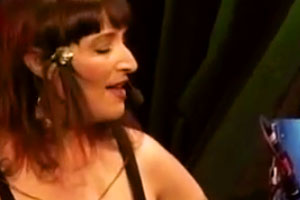 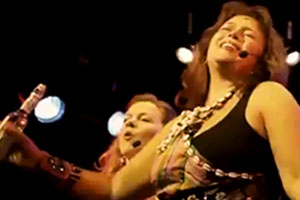 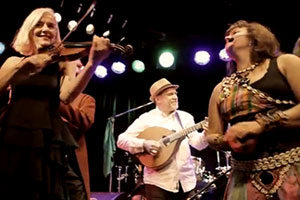 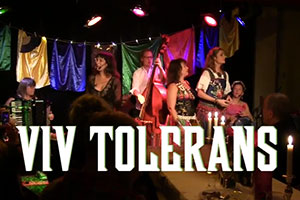 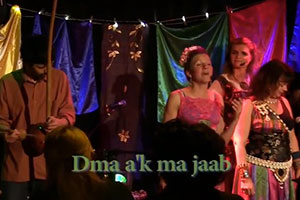 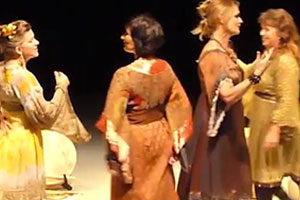 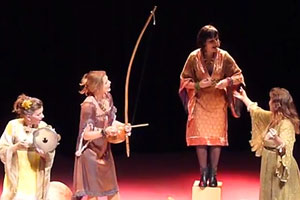 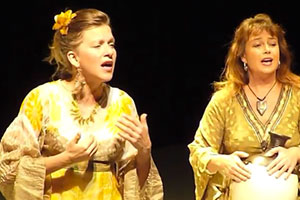